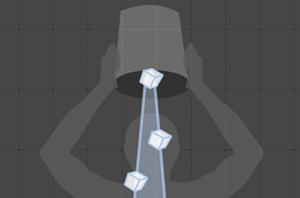 Ever wonder how impactful social media can be – especially when it comes to people actually pulling out their wallets? Using millions of data points, we measured just how much Twitter conversations impacted monetary giving during the ALS Ice Bucket Challenge. We made an interactive graph to show you what happened. To our knowledge, this analysis has yet to be done.

With two weeks’ worth of Twitter data and ALS-provided donation data, we mapped out the rise and fall of both conversations and donations. You’ll see a clear correlation between the two, with a rise in donations occurring about three days after a rise in conversation. Given that the challenge allowed participants up to 48 hours to respond, this trend seems logical. Peak moments during the Ice Bucket Challenge were driven by celebrities like Justin Bieber and Nial Horan of One Direction, who accounted for more than 300,000 retweets combined. Looks like these tween heartthrobs have some charitable superpowers. 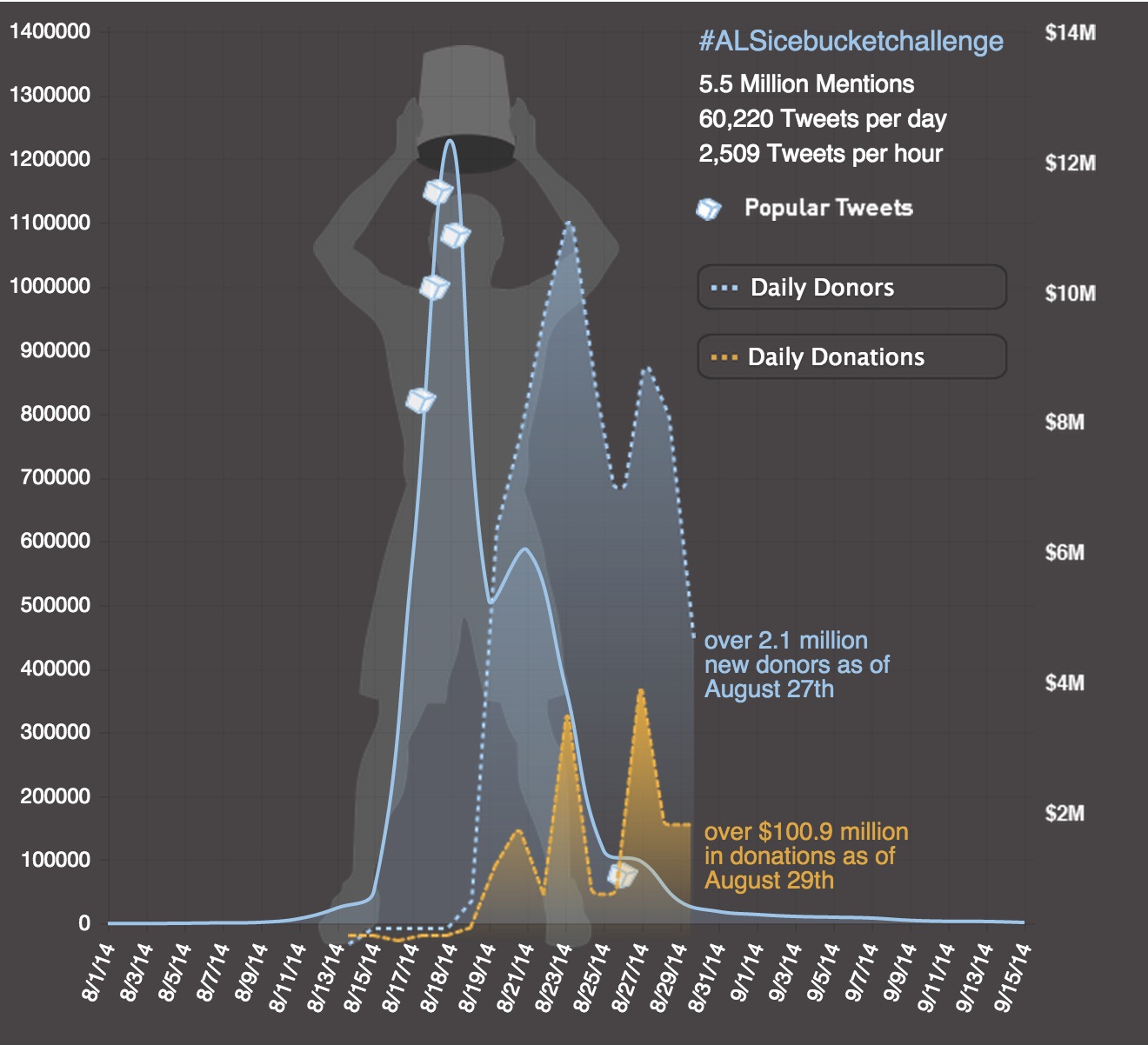