Banks and Customers: Do They Really Have Relationships? Zehnder Turns the Question Around And Finds a Few Surprises 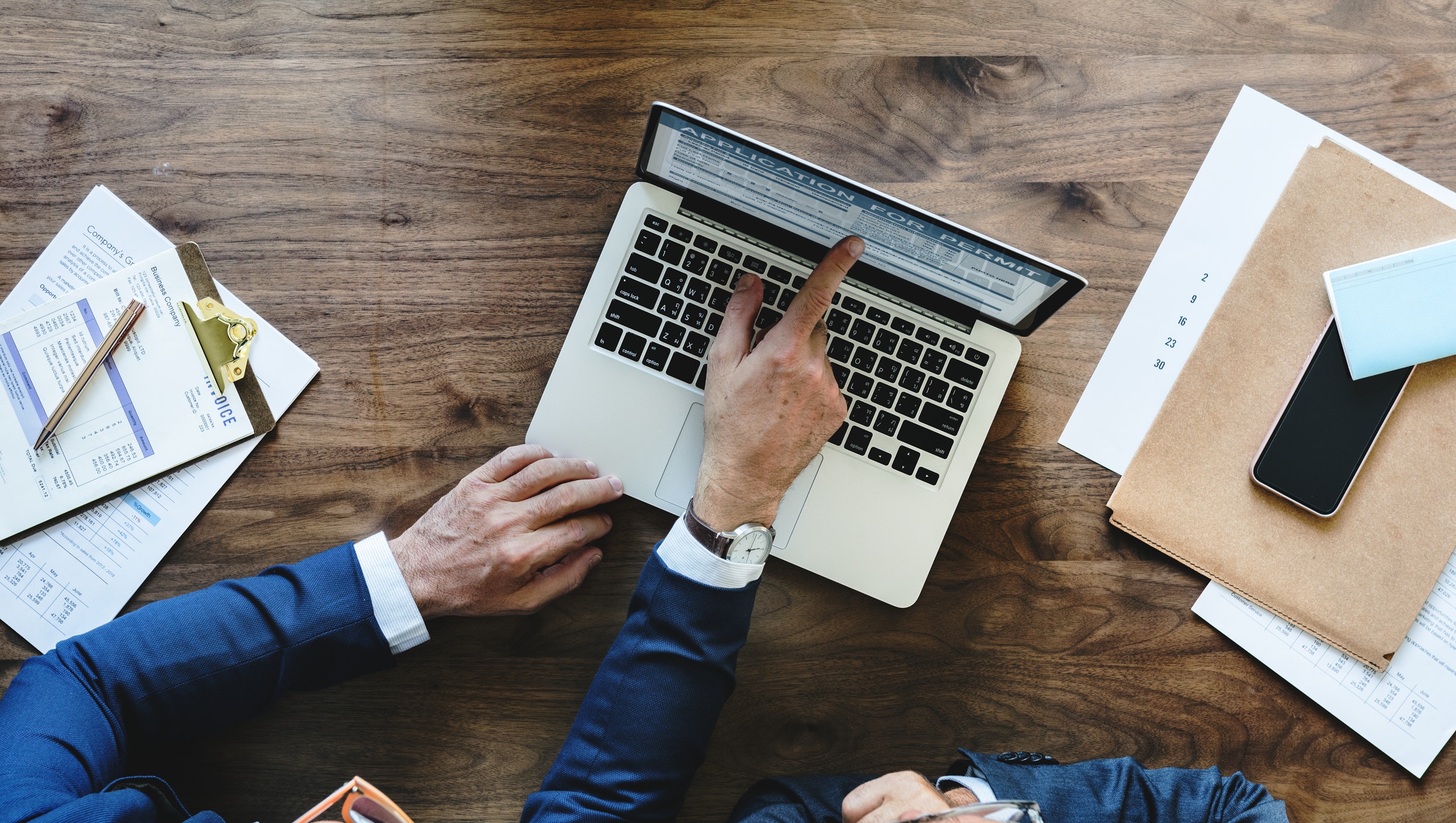 In a post-digital world, retail bankers realize the future of their industry is not one of pure technology. While smartphones and websites certainly have changed the banking landscape, research shows a rising demand for multi-channel service – a mix of mobile, digital, call center and in-person options.

Despite the increased role of technology, the sense of personal relationship between bankers and customers is still a relevant issue. Indeed, through our agency’s work in the retail banking space, we see the multi-channel model essentially ensuring that personal relationships will remain relevant.

Do those kinds of relationships exist? Many bankers say they do, but what about customers? How does each side perceive its relationship with the other, and how well do they match up?

In other words, is there a difference between what bankers see as their customers’ priorities and what customers say their priorities really are?

By placing just a slight twist on the question, we found some meaningful and eye-opening results between both bankers and consumers.

So what exactly did we do? In September 2018, Zehnder conducted an online survey of 500 respondents ‒ 400 consumers, as well as 100 bankers with varying levels of decision-making power ‒ all distributed equally in the South, West, Northeast and Midwest.

Our survey was built around four main questions: 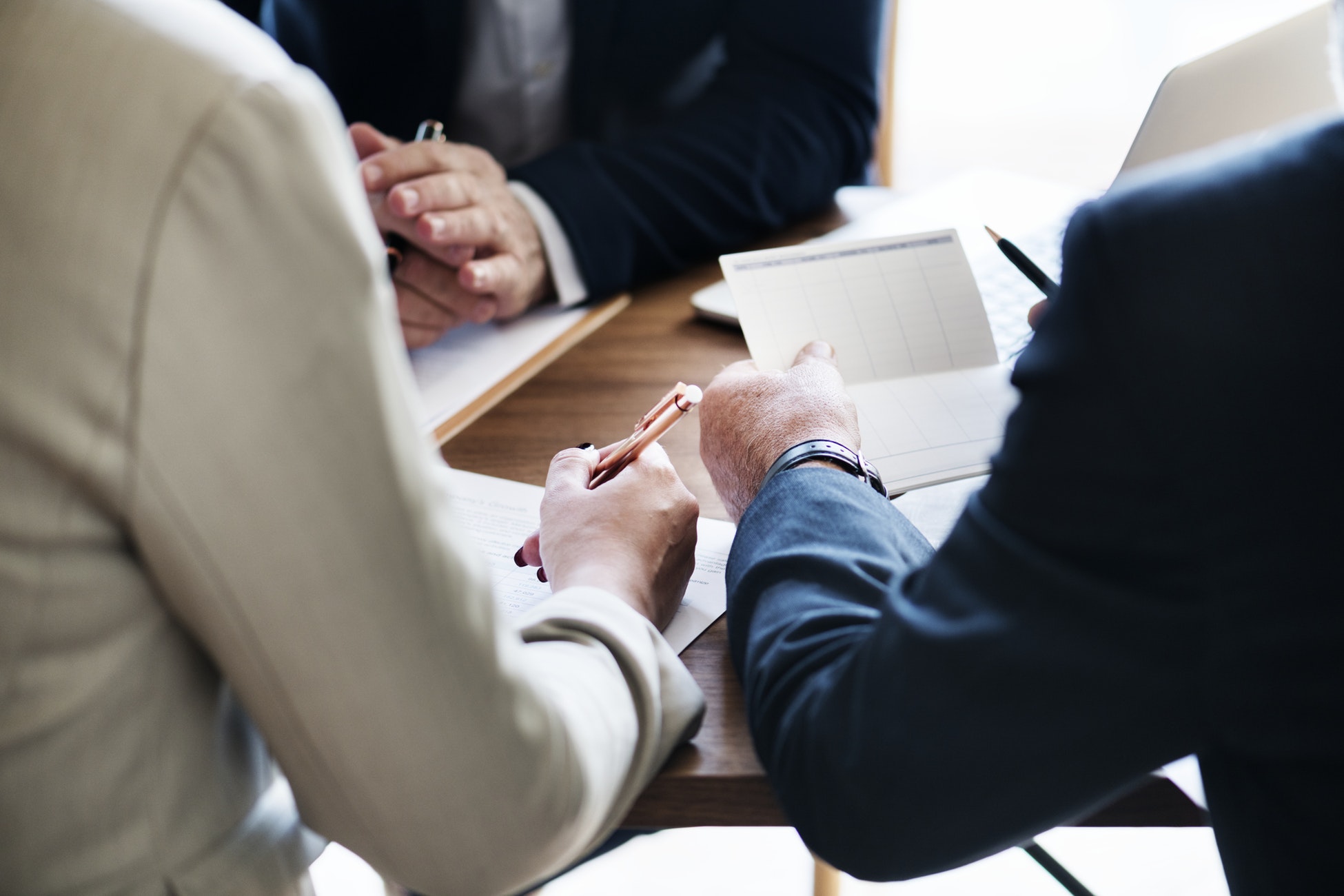 There were some notable exceptions, but the results showed that bankers were generally much more convinced of relationships than customers ‒ more than 80 percent of bankers compared to 56 percent of consumers.

Among consumers, perceptions differed along a number of criteria. Older customers and males were more likely to perceive a relationship, while females and younger customers were not.

Interestingly, attitudes varied especially among geographical regions. In the South, for example, nearly 90 percent of bankers surveyed said they have a relationship with most clients. That compared with only 50 percent of Southern consumers surveyed.

The responses revealed other interesting differences. While African-American and white customers were generally even on the question of banker relationships, Asian customers weren’t as sure. Nearly 40 percent of Asians expressed at least some doubt, the highest among all ethnic groups.

In short, Zehnder’s research shows there are some real differences between banks and customers when it comes to the perception of relationships. The bigger question is how much does that matter? The answer is that it depends.

When we asked consumers how much they would trust a bank with no physical location, 53 percent said “a great deal” or “a lot.” There were a few variations among regions and age groups, but less than a quarter went as far as saying they would place little or no trust in such a bank.

So consumers are less apt to perceive the existence of a relationship than their bankers are. Yet, consumers are still willing to trust banks, even those without a physical location. What does that insight say about the way your financial services company communicates with customers?

Zehnder is a full-service advertising agency that specializes in education, financial services, food-and-beverage, health care and travel and tourism. With offices in New Orleans, Nashville and Baton Rouge, we help clients all over the country develop a deeper understanding of their industry and how to turn those discoveries into better marketing.