What I learned at INBOUND 2017

21,400. That is the number of social media managers, sales executives, marketing directors, researchers, influencers, and digital marketing enthusiasts that flocked to Boston for this year’s INBOUND conference. INBOUND is a conference put together by the marketing software company HubSpot. The goal of INBOUND is to leave everyone in attendance with the inspiration and knowledge to positively impact their brands. It’s an event designed to fuel the future of brand marketing. I definitely left the conference feeling invigorated and ready to conquer.

From the moment the first keynote started, empathy was noted as the most important trait for the future of brand marketing. Opening keynote speaker Brené Brown told a story of being brave, being yourself, and entering the wilderness. Following the crowd isn’t going to get you where you want to be in life. While this talk focused more on personal matters, its theme can be translated into the marketing world as well. As long as we are trying to compete with other brands by following the same models that they are, we’re not allowing our brand to shine at it’s full potential.

Day 2 of INBOUND started with Peira Gelardi, founder of the digital lifestyle publication Refinery29. Piera tapped into the minds of all the content creators in the room and based her talk around the theme of “courageous creativity.” Building onto what Brené taught, Piera told personal stories about getting over her fears of being a young creative in an executive-level position. She spoke of knowing yourself, a simple theme that Michelle Obama also touched upon on Day 3. “When we lean into our strengths, we know who we are, and what we value. It gives us more resilience when we’re challenged.” Piera gave advice on not being afraid to be yourself in executive environments – advice that hit home for all the millennial in the room. At times, it’s scary being the youngest one in a room full of smart people. But, we as millennials have to remember why we were even invited to the room in the first place. We belong.

“The delta between good design and a brand is emotion. A brand is the emotional connection you feel with it.”
– Jen Rubio, Founder of Away

The humanization of brands is a big issue in the marketing world right now. Some brands are afraid of it. Some brands have seen success like never before because of it. Uber’s new Chief Brand Officer, Bozoma Saint John, gave an awesome speech regarding this subject. We all have seen Uber in the news this year (mostly for the wrong reasons), yet Bozoma decided to leave her position as head of marketing at Apple Music to take on the task of humanizing Uber.

Today, trust rules over truth. In fact, only 16% of consumers trust info they find on a company’s website. You know who they do trust? People. Ninety-one percent of consumers trust recommendations from friends and family more than brands themselves. Eighty-eight percent trust anonymous online recommendations as much as they trust personal recommendations. Humanizing your brand is more important now than ever. Today’s marketer has to create opportunities to gain trust with potential customers.

Another popular topic in the business world right now is diversity. Half of the population of the U.S. now belongs to minority groups. That means that there are a lot of consumers that are underrepresented in advertising. You see it on television. You see it in magazines. You see it on stock photo websites. Now, more than ever, diversity is the key to the success of brands. 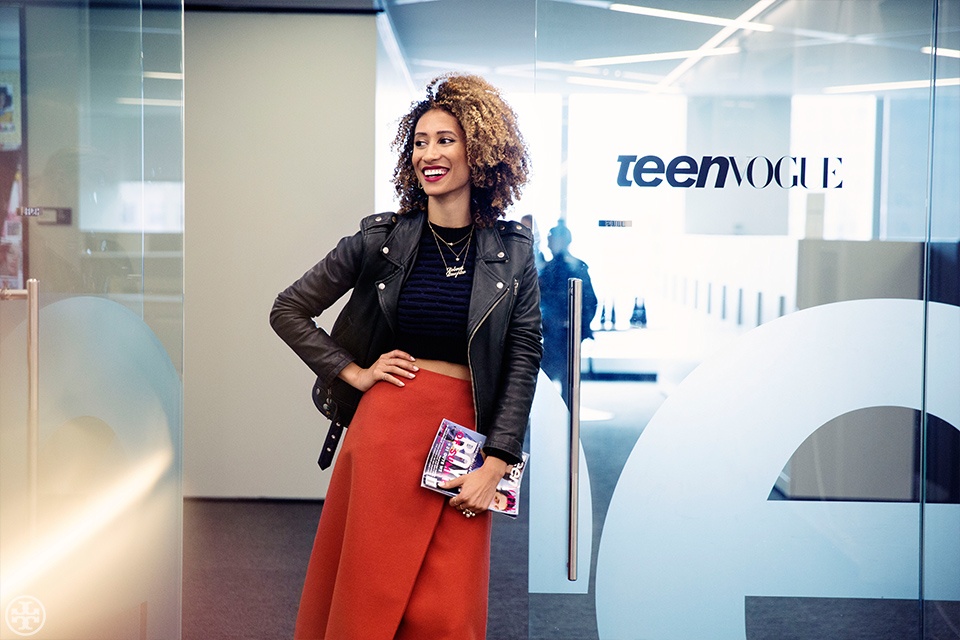 Not just diversity in skin tone, but diversity in thought as well. Teen Vogue Editor-in-Chief Elaine Welteroth is Condé Nast’s youngest EIC ever, and only the second black woman to hold that title in Condé Nast’s 107-year history. She delivered an amazing interview, moderated by actress Rowan Blanchard, about bringing diversity to Teen Vogue.

Rather than assimilating and running away from her “First” status, she chose to embrace it. Elaine changed the perception of Teen Vogue in the process. Through hiring people of different ethnicities, sexual orientations, and religions into executive positions, Elaine was able to gain the respect of Internet trolls, fashion gurus, and business leaders alike. Teen Vogue is now a legitimate news source and tackles issues of substance – issues that will shape generations to come.

“We have to take a look at the organization inside before we can start championing diversity on the outside. Companies do not grow until they change who’s sitting at the table.”
– Elaine Welteroth

The conference wasn’t all thematic inspiration. I attended seven breakout sessions with social media gurus like Larry Kim and Promise Phelon, who taught about working with influencers, creating better social media visuals, targeting better audiences with paid media, using user-generated content, nailing nationwide guerrilla marketing campaigns, and so much more. These “hacks” and tips will allow my team to take our content to the next level. Super exciting stuff!

If I told you that every Pixar movie ever made has sucked at some point (before being released, obviously), would you believe me? Pixar co-founder Ed Catmull told us just that: “They all sucked.” By trusting the team he built and asking them to leave their egos at home, Catmull and his staff were able to create gems in the long run. “Our job isn’t to prevent mistakes,” he said. “It’s to respond when things go wrong. It’s the response where creativity rises.” For Ed, that response has led to five Academy Awards. 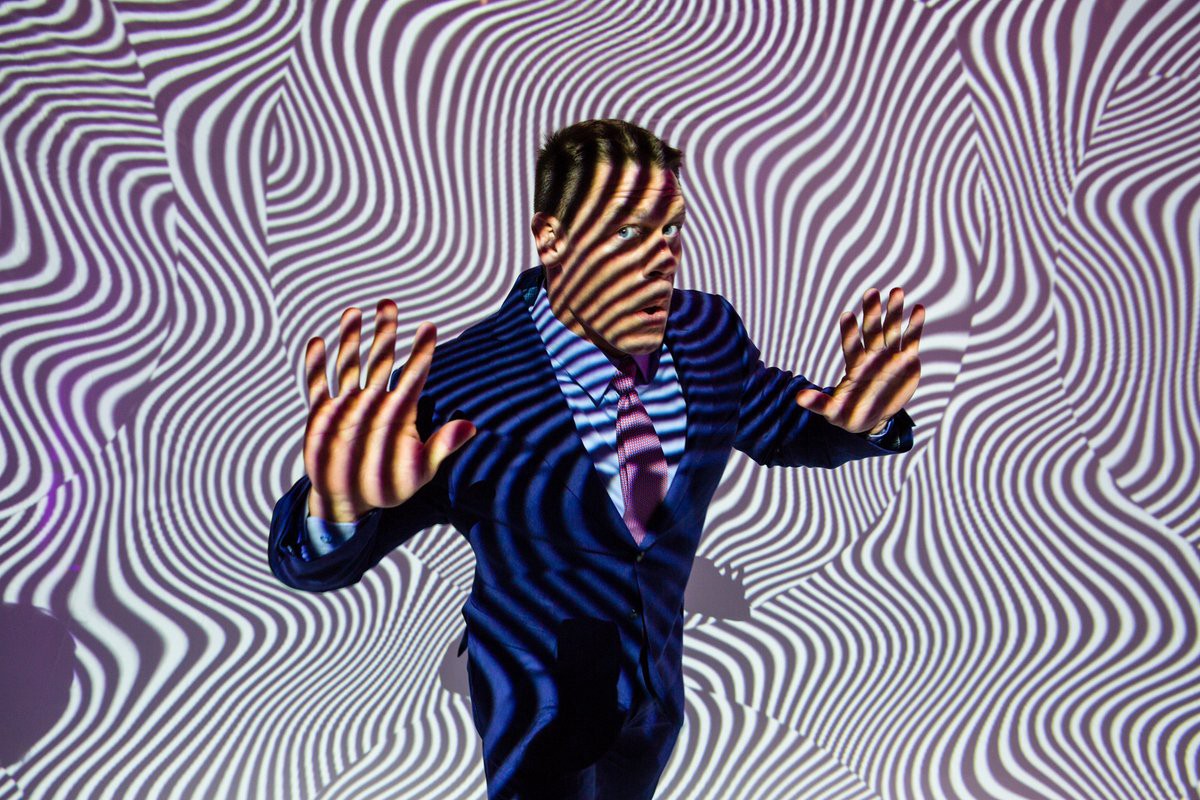 “Inspiration without application is nothing. Excitement without elbow grease is lost.”
– John Cena, WWE superstar and actor

Closing the conference was WWE superstar and actor John Cena. John was an odd choice to end a marketing conference, or so I thought. His purpose was to help us bottle up the excitement from INBOUND so that we could take it “outbound” and back to our companies. And he did just that. Cena talked about keeping five things in mind at all times, and I’ll leave you with those five things.